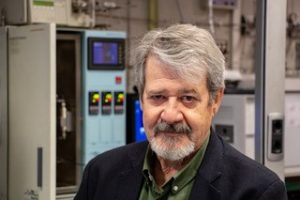 Head of the Surface Science and Catalysis Laboratory since 1996, has focused his research in the surface chemistry of materials. Among these studies, catalyst synthesis and characterization of surface species under reaction conditions (operando spectroscopies) are especially noteworthy. Moreover, as a result of the strong cooperation with copper and steel mills of the region the group has acquired a reputed expertise on the surface characterization of steels and other metallic substrates. This expertise together with the background on Catalysis has driven the group to develop a new research line focused on the manufacture and study of micromonoliths and microchannel reactors for energetic and environmental catalytic applications.